The Mrs. Fan's Plugin House of People's Architecture Office is shortlisted for the prestigious Beazley Designs of the Year 2017 , among 13 architecture nominees including Zaha Hadid Architects, OMA and Adjaye Associates. This was announced by the Design Museum in London on the 16th of August.

Mrs. Fan’s Plugin House demonstrates PAO's guiding belief that "design is for the masses" and innovatively responds to socioeconomic issues present in the historical central area of Beijing. The Plugin House, developed using PAO's proprietary prefabricated Plugin Panels, allows clients to live in familiar, centrally-located areas in units that are both energy efficient and offer a high standard of living.

Now in its 10th year, the exhibition will bring together 62 global projects across six categories: Architecture, Digital Technology, Fashion, Graphics, Products and Transportation. Nominated by renowned academics, critics and designers, each project has been recognized for its outstanding contribution to the design field. The public vote will be open online from October 2017 and a jury of industry experts will decide on the award-winning projects in January 2018.

Opened to the public in November 2016, the new home of the Design Museum was designed by OMA and John Pawson, transforming from a former Commonwealth Institute building. OMA were responsible for the overall master plan and the refurbishment of the exterior of the museum, while John Pawson was in charge of the interior fit out of its building. 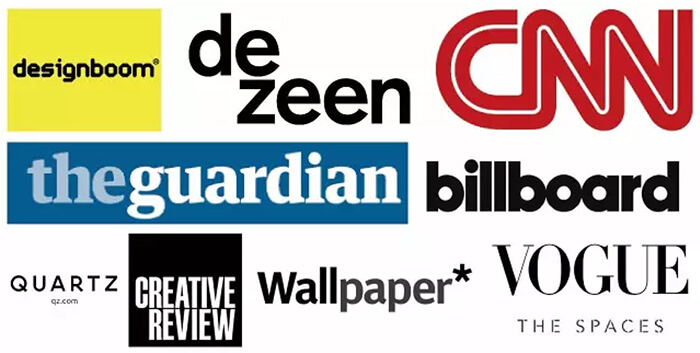 ... while the awards program often reflects current affairs, this year's shortlist tackles some unusually heavy topics, according to Glenn Adamson, curator of an accompanying exhibition at the Design Museum. "There's a lot of very tough stuff in there. It feels like there's a particular weight on this year's exhibition," Adamson said in a phone interview. "But it's great to show how design can make a difference."
——CNN

The nominations represent the most politically charged and socially engaged selection of projects on the tenth anniversary of the Beazley awards. The selections highlight designers’ role in activist movements and the power of images and objects in disseminating campaign messages.
——The Guardian

As in previous years, the selection bolsters the museum’s position as a global observatory for creative disciplines, and demonstrates the all-encompassing power of design.
——Wallpaper*

The Mrs. Fan's Plugin House of People's Architecture Office is shortlisted for the prestigious ...
